American Group International has partnered with Energia SOI to bring one of the best cognitive programs for children and young adults.  Programs are customized for students with Reading and Math difficulties.

“EDUCATION IS NOT THE LEARNING OF FACTS, BUT THE TRAINING OF THE MIND TO THINK”

Dr. J.P. Guilford was an American Psychologist best remembered for his psychometric study of human intelligence, including the distinction between convergent and divergent production. A Review of General Psychology survey, published in 2002, ranked Guilford as the 27th most cited psychologist of the 20th century.

Our story starts back during World War II when about 35% of pilots were failing out of the Air Corps. These men had IQs over 120, but they still weren’t making it.
It became Dr. J.P. Guilford’s job to find a new way of measuring intelligence. Guilford drew up sets of intellectual functions required for the various Army Corps jobs and constructed tests that measured those abilities.

Guildford’s tests were used to select personnel with the most intellectual potential for training, and the washout rate dropped by more than 25 percent!
Pleased with Guilford’s great success, the Defense Department-funded Guilford for the next twenty years in the Aptitudes Project at the University of Southern California.

He and his students continued to identify many different abilities, and a model began to take shape. That model became the Structure of Intellect.

Our founder, Dr. Mary Meeker, was one of Guilford’s students. She saw the potential of the model, especially for identifying learning difficulties. Dr. Meeker soon discovered that certain intellectual abilities were related to basic learning: reading, arithmetic, higher math, creativity, and more.

Dr. Meeker’s most exciting and important contribution was her realization that intellectual abilities could be taught! This added a whole new dimension to Guilford’s work.

At this point, not only could abilities be identified, but they could be taught and developed, too! This coupling is what makes SOI unique. It provides the basis of all our tests, products, and programs that have been developed by Dr. Meeker and her husband, Dr. Robert Meeker.

SOI Systems was officially founded in 1965. And here we are today, more than 50 years later, continuing to impact lives and make a difference, all thanks to the research and development of such a powerful learning system! 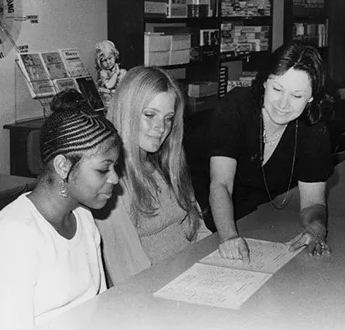 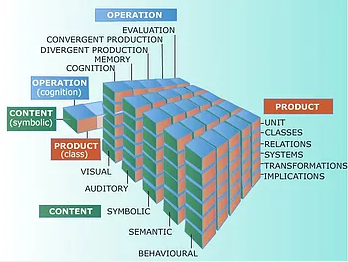 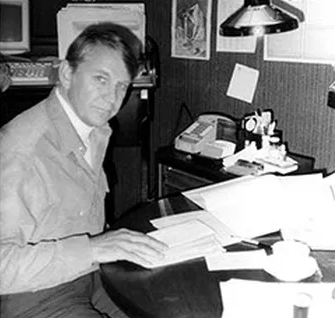 Dr. Mary Meeker, the founder of SOI, was awarded “EDUCATION
LEADER OF THE
YEAR” award in 1981. She was selected by the U.S. Office of Education as one of the five social scientists whose work held promise for education in the next century.


Dr.Mary Meeker has also been a proud winner of
“E.PAUL
TORRANCE
AWARD”
given to her posthumously in 2004. This award is to acknowledge and reward significant contributions of individuals whose work facilitates the enhancement and spread of creativity, especially among gifted children who are themselves, creative thinkers. 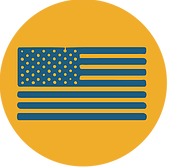 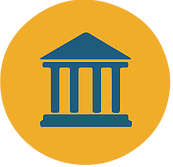 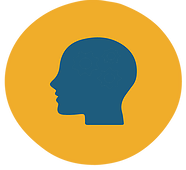 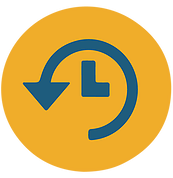 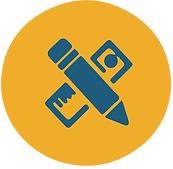 Please be patient while we update this page!