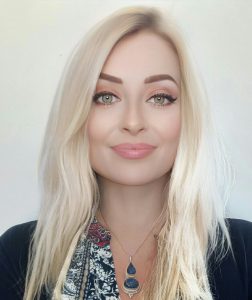 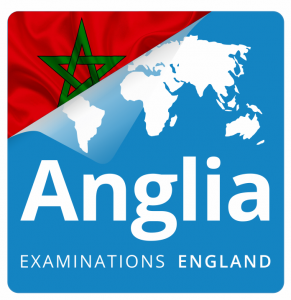 Most of Western Sahara is administered de facto by Morocco (where the area is informally named the Southern Provinces by the Moroccan government and media); the rest is administered by the Sahrawi Arab Democratic Republic.

The United Nations considers the territory to be disputed, as it was not legally transferred by Spain when it abandoned its former colony in 1975, and several states (notably members of the African Union) either recognize the SADR as the sole legitimate government of Western Sahara, or consider that the status of the region (either as an independent state, or as part of Morocco, or as part of Mauritania that initially claimed a part of it) has still not been autodetermined by the local population prior to its annexation. The United Nations has no legal instruments confirming the claims on the region made by the governments of Morocco or the self-proclaimed SADR, and in international treaties, it is still a formal part of Spain that remains to be properly decolonized, even though Spain and Mauritania no longer claim any part of it.

Since the annexation, the situation is worsened by the fact that most of the historic Western Saharan population has fled either to the remaining free zone (now isolated by the Moroccan militarized berm) or to refugee camps in neighboring countries (notably Algeria), due to lack of resources in the free zone. The remaining native Western Saharan population now lives as a minority among the new Moroccan occupants. The absence of a legal government with a permanent administration in the free zone has also introduced a threat to the security of the surrounding countries in the Saharan and Sahel regions, including Morocco itself. 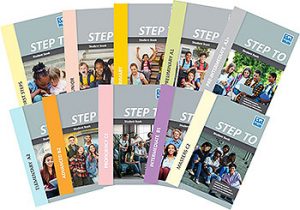